Born in 1974 in the southern suburbs of Sydney, Shane got his first skateboard at the age of 10. Fortunate to grow up in an area that was dominated by older skateboarders, of whom several had constructed their own backyard ramps that were available for him to ride, Shane soon realised that skateboarding would play a major part in his life.

In these formative years there was a definite lack of council-built public skate facilities available for Shane and his friends to ride and progress on. Due to this, they built their own halfpipes in parents backyards as well as mobile ramps that they moved around the streets. It was about this point in time when Shane discovered that he had a unique skill to take his riders vision & turn it into a skateable reality.

As a young teenager Shane began to get about to skate & compete locally around Sydney. This then progressed to traveling interstate, and then finally to international competitions. Throughout these trips Shane skated in demos & competitions with the likes of globally recognised peers such as Tony Hawk, Bucky Lasek & Danny Way, amongst others.

In 1999, Shane won the Australian leg of the Vans Amateur Titles for vert skating and therefore got to compete in the USA in the Vans World Amateur Finals in early 2000, where he placed 5th in the world. From there he consistently skated in the pro divisions of the Planet X Summer Games, Gravity Games NZ & Asian X Games, plus various other competitions & demonstrations throughout Australia & abroad.

From this point on Shane would design & build skate facilities to fund his skate trips both here in Australia & also internationally.

In 2008, after working & consulting for several leading skatepark & ramp construction companies throughout Australia, Shane decided it was time to put all that knowledge & skill garnered from years in the field into establishing Revolution Action Sport Concepts Pty Ltd.

Since then, Revolution ASC has been responsible for building skateparks & action sports structures that are regarded as some of the best in the world by leading athletes & organisations across the skate, BMX, snow & FMX spectrums. Shane has also developed & refined key structures & techniques that have now become commonplace in the industry, Including: 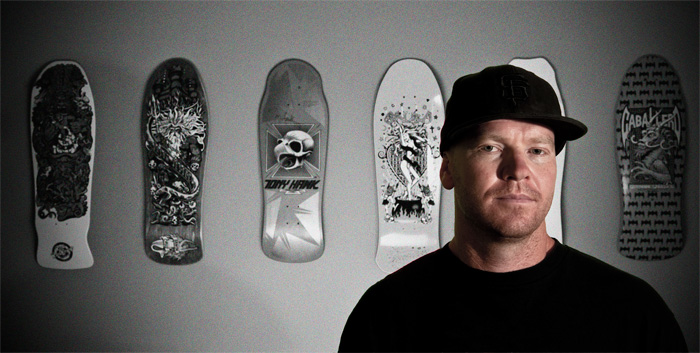